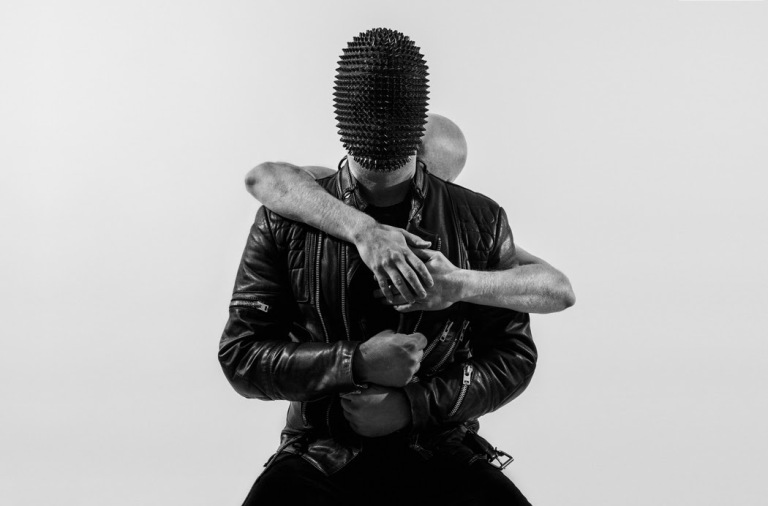 Helsinski is the moniker of Finnish musician Juho Vehmanen. A veteran performer and producer, he has been a mainstay on the Finnish scene for over a decade, as a solo artist, musician, collaborator, and member of several chart topping pop acts.

Juho’s style, an eclectic mix of vintage funk, futuristic disco and cinematic soundscapes, is the result of a long life spent immersed in music. Born into a family of musicians, he spent his youth learning the keyboard and bass before making his first major breakthrough as a member of PMMP. The band’s success instantly made him a respected name in Finnish music scene.

He went on to open his own recording studio, where he began to hone the production skills that would come to define the next era of his career. His moody, nocturnal solo debut ‘Glow Sticks’ showcased his ever evolving melodic gifts, proving him to be a talent with rare staying power. He also went on to successfully collaborate with BDF on ‘Arktipolis – A Soundtrack to an Imaginary Movie’ and created some of the most imaginative and adventurous work of his career.

His most recent project is a full-length titled ‘Waves of Pain,’ a bleak album exploring the dark sides of modern society and romance. Delving into everything from moody alt-pop to glitchy electronica and hip-hop, ‘Waves of Pain’ represents an innovative step forward for a constantly shape shifting artist.

Back & Forth – music video